The Tone Beast is a great mic pre with loads of gain that can effortlessly capture an array of sources very well. With top notch CineMag transformers and multiple discrete signal paths, it's hard to beat its big, bold, fully-professional sound at its price.
​
The Tone Beast is a mic pre that likes to be pushed and when pushed will colorize your signal ever so sweetly. The 2 opamps and 2 output transformers at the flip of their switches won't appear to be much different, but as one drives the pre into harmonic distortion, the unique character of each of these components becomes apparent. Additionally the Tone Beast is customizable and allows for other opamps to be sourced and easily swapped into the unit. I've pulled my best tones from this pre right at the saturation point (as loud as I can push the gain before clipping). The output control on the TB12 allows you to limit the signal exiting the preamp even when pushing the gain to really hot levels, giving you maximum control.
outboard Warm Audio 500series outboard preamps 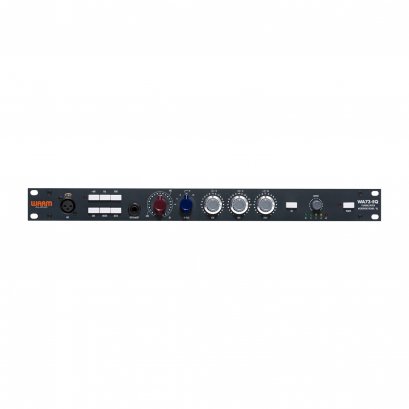 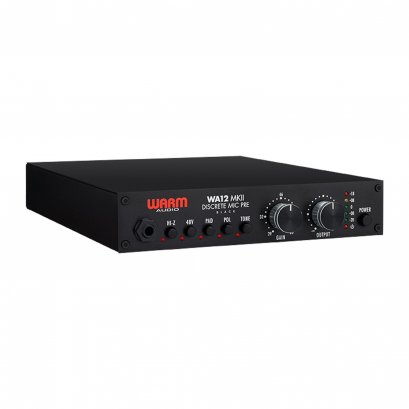 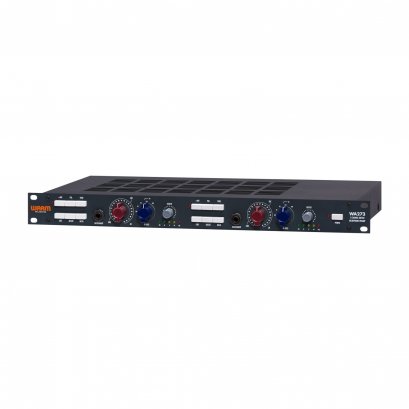 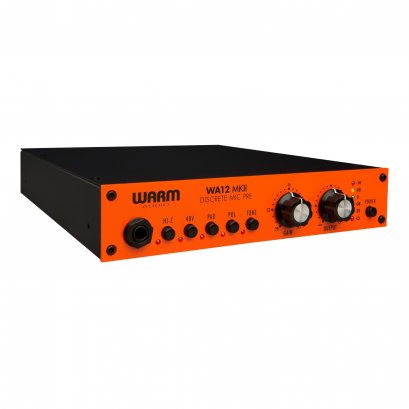